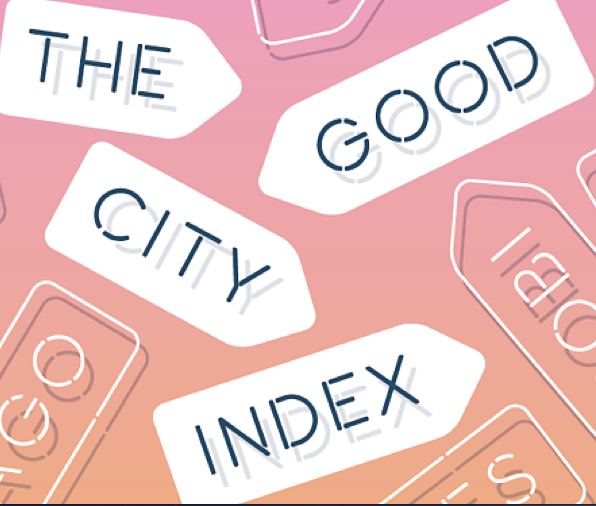 What do Hong Kong, Mexico City, Nairobi, New Orleans, Belgrade and Darker share?  They, along with Istanbul, Johannesburg, Beirut and Buenos Aires are included in the list of the top ten GOOD cities of the world.  In 2014, GOOD magazine (goodmagazine.com) announced a list of 50 GOOD cities in the world.

To make the list  a city has to be fulfill the requirements set up by the magazine to meet their definition of  a City of Possibility.  What, you are wondering, does it take to be awarded that designation?

There are eight categories that are considered: Civic engagement, active street life,  be a hub for progress, green – in sync with the natural world, diverse, flourishes during a crisis, facilitates connections between neighbors and exhibits a work/life balance.  The magazine says that of those included: “each will share an underlying ethos of citizens creatively engaging with their surroundings with the expectation that, with a little work, things can get better.”

See the complete list of what they call The Most Inspiring Cities.  http://magazine.good.is/guides/good-cities-index-2014

What city inspires you?  Is it on the GOOD list?
Posted by Lanie at 3:30 PM No comments: 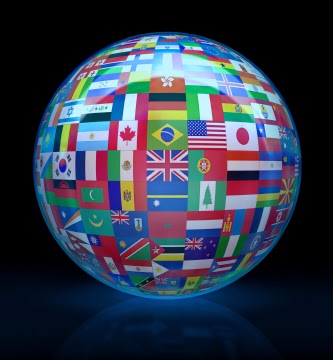 Almost 20 years ago, Simon Anholt set out the idea that we could look at countries, the nations of the world, from the perspective of branding.  His started using the phrase “nation brand” and asked us to consider the how we perceive countries as a brand as we might look at phones, cars, cereal or any other consumer product.

The ten countries that ranked highest in the survey, in order of one to ten?  Germany, United States, France, Canada, Japan, Ireland, Switzerland, Australia and Sweden.  This was the first time Germany was ranked #1, swept ahead of the US by excellent scores in the sporting category.  (http://www.gfk.com/us/news-and-events/press-room/press-releases/Pages/Germany-knocks-USA-off-top-spot-for-%E2%80%98best-nation%E2%80%99-after-5-years.aspx)

How do you see your country as a brand?  And do you agree with their ranking?